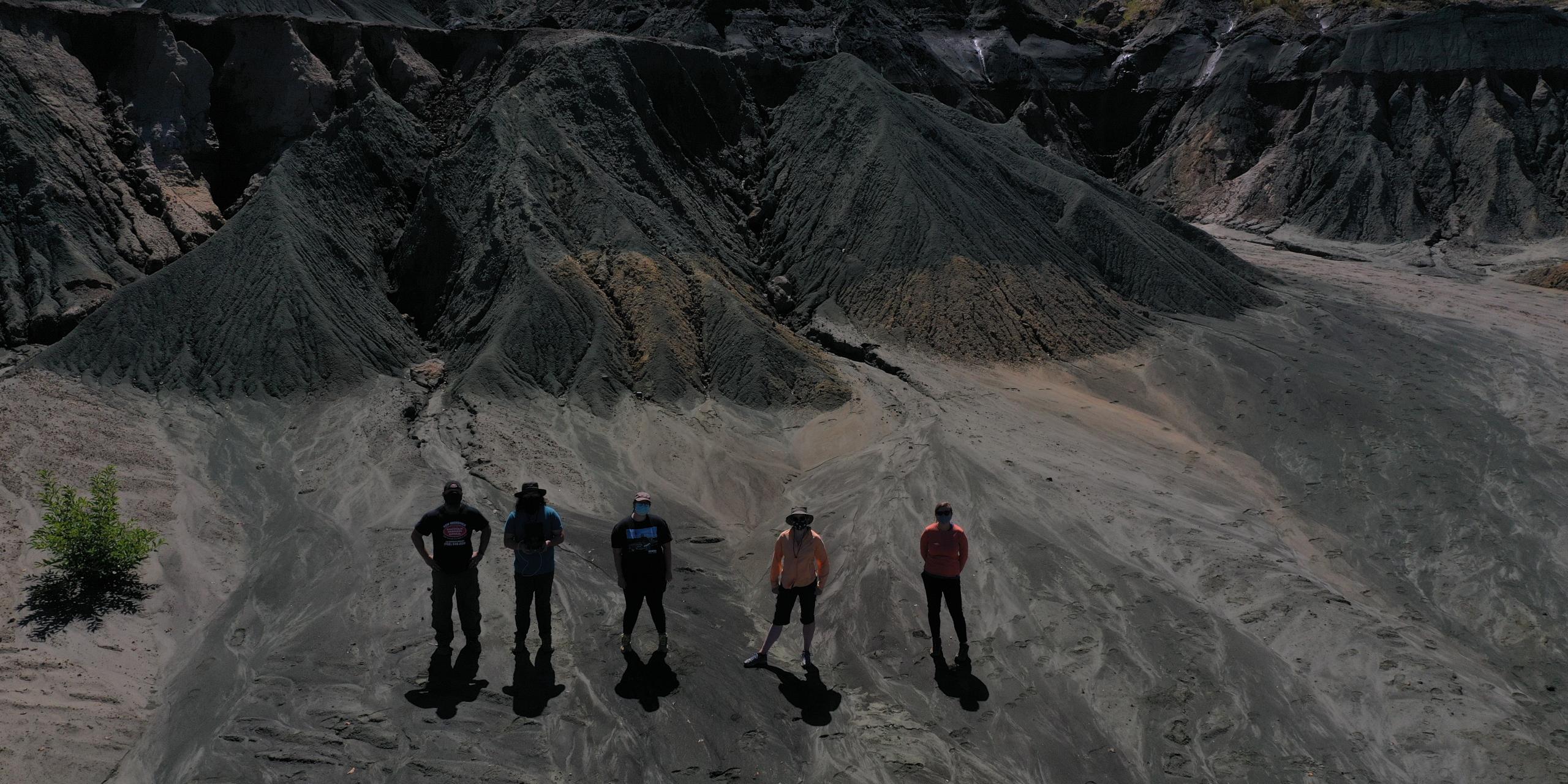 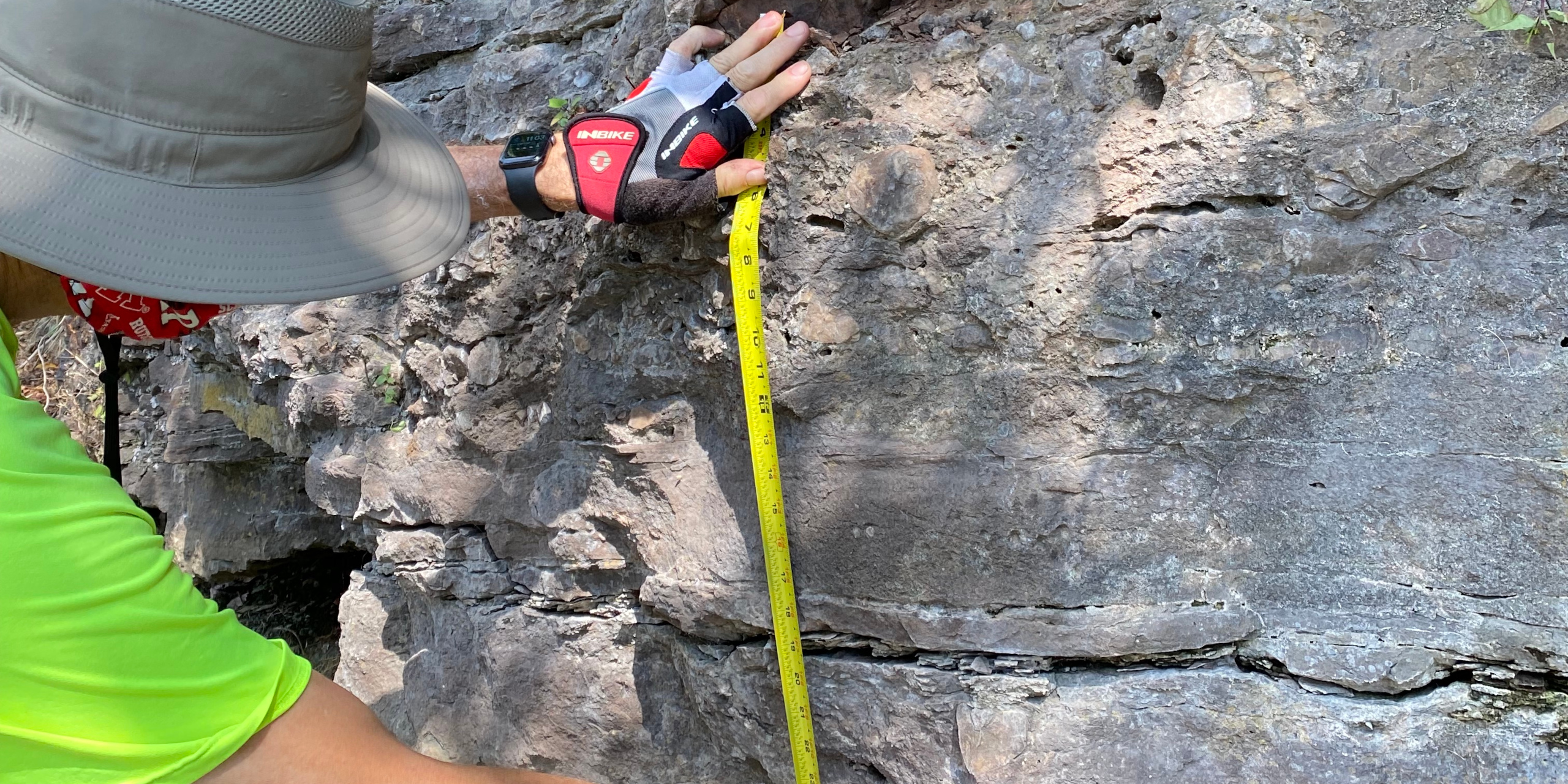 Pebble Bluff is a road outcrop located three kilometers north of Milford, NJ along Milford-Regalsville Road. It was initially called Pebble Bluff due to the large amount of cobbles and pebbles that make up the rocks units present at this site.  It has been described as alluvial fan deposits and mainly consists of thick gray beds, red mudstones, sandstones, and conglomerates.  These layers were deposited approximately 215 million years ago in the Triassic Period during a period of deposition of lake sediments.  This area was pushed upward by a large border fault, and the rock layers at Pebble Bluff represent the debris flows that were deposited in the basins adjacent to this are of uplift.

This site is used as regular field trip location for various geology based field trips for Earth and Planetary Sciences majors.  The VirtualGEO team has extensively surveyed and documented the outcrop, rock types, and lithology of this site to provide digital access to the outcrop to students.  Check out the following links to learn all about the deposits and geology of this area.

Read more about the geology in a paper published by Olson et al., 2005.

All drone imagery was collected under the supervision of a FAA registered Part 107 drone pilot and with express written permission of the property owners.