Study at sea this summer would proceed under strict environmental safeguards

Originally published in Rutgers Today June 2, 2014 and updated in February, 2015

February 2015 - Rutgers University researchers propose to lead a federally funded study this summer to examine how the New Jersey coastline has advanced and retreated as sea levels rose and fell during times of climate change. This knowledge would help scientists and policymakers cope with today's rising ocean levels that threaten people who live, work and vacation along the shore.

Last year, when the study was initially scheduled, a group of vocal critics demanded that this research be stopped for fear of harming marine life. The several government agencies that regulate such offshore activities ruled otherwise and allowed it to proceed. Shipboard equipment failure cancelled the operation for the season. Repairs have been made, and the research, funded by the National Science Foundation (NSF), is proposed to take place this coming summer 15 to 50 miles southeast of Barnegat Inlet on a ship owned by the NSF and operated by Columbia University. It would involve aiming sound pulses at the seabed and measuring echoes that bounce off sediment layers up to three kilometers beneath the sea floor. The process is similar to how medical sonograms reveal the condition of tissue beneath the skin.

Rutgers Today asked Gregory Mountain, professor in the Dept. of Earth and Planetary Sciences and leader of a team that involves scientists from Rutgers and the University of Texas, to describe the proposed research and safeguards the team would take to protect marine life. 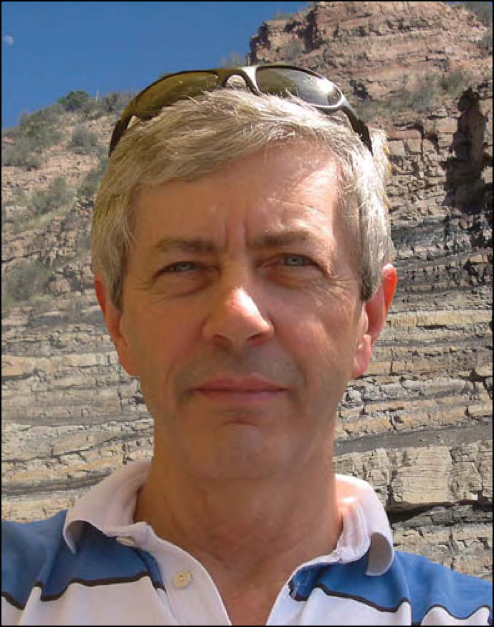 Rutgers Today: What are scientists hoping to learn from this research?

Mountain: The continental shelf off the Jersey shore is well suited for studying how coastlines have shifted as the world's climate warmed and cooled during the past 35 million years. The New Jersey shoreline has at times advanced 50 miles landward of its present location and at other times retreated to lay bare 75 miles of today's submerged continental shelf. Rivers that once flowed across this shelf left channels, bays, beaches and other evidence of their passage, later to be buried under new sediments as ocean levels rose again. Using acoustic images from this mission, along with sediment cores we drilled in this area six years ago, we would create three-dimensional maps to help us understand the magnitude and rhythm of sea-level change and its impact on the ever-shifting shoreline.

Rutgers Today: And how does this knowledge help those who have an interest in protecting and preserving the Jersey shore?

Mountain: By understanding how the coastline responded to past changes in sea level, we would have a better idea of how far inland a rising ocean might reach by the end of this century. It would be especially important to learn if inundation is a slow and steady process, or if it is one that proceeds in short destructive bursts. Whatever we learn by looking into the past would help planners define and implement effective strategies to protect or relocate human settlement. 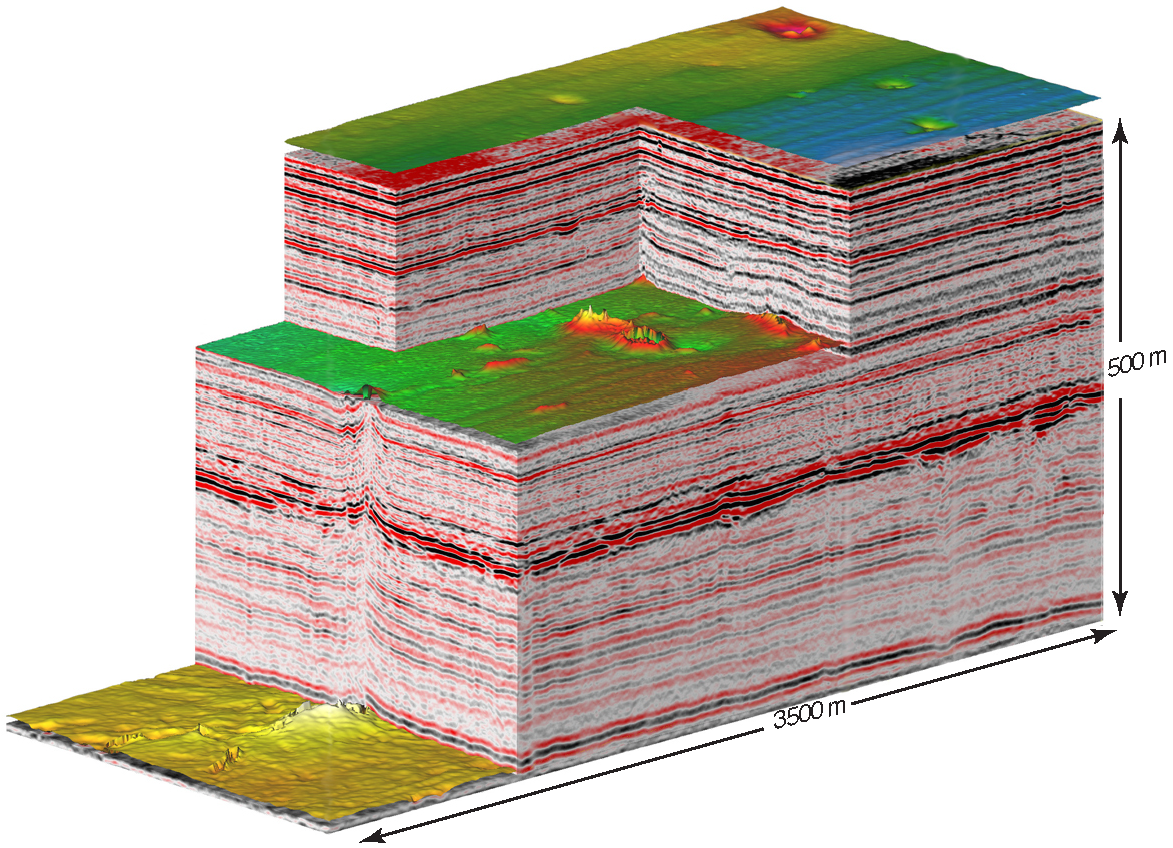 Rutgers Today: What are the environmental concerns being raised about this research?

Mountain: We understand that our sound pulses could disturb sea life, most notably marine mammals such as whales and dolphins. That's why we are operating in full compliance with the federal Marine Mammal Protection Act, adhering to strict protocols that ensure marine life is protected to the fullest extent possible. Our work is proposed in the summer when endangered species are less likely to be migrating through the area. Joining us on the research vessel would be five independent marine mammal experts authorized to temporarily halt our surveying if they spot animals within a designated area around the vessel. This study is being reviewed by the National Marine Fisheries Service and the U.S. Fish and Wildlife Service for compliance with the Endangered Species Act, Marine Mammal Protection Act, and Magnuson-Stevens Act (for essential fish habitats). The NSF has submitted consistency determinations to the states of New Jersey and New York in compliance with the Coastal Zone Management Act and has prepared a draft amended environmental assessment pursuant to the National Environmental Policy Act.

Rutgers Today: How do you respond to critics who say you could be helping the oil and gas industry find drilling sites?

Mountain: Simple. There is no oil or gas where we're surveying, as shown six years ago by the international scientific drilling study staffed by 28 scientists, including four from Rutgers. The absence of oil or gas had already been demonstrated from carefully designed acoustic imaging studies in the area. Some of those studies, by the way, used sound pulses twice as powerful as what we would use this summer, and they caused no documented harm to sea life. When critics tell me I shouldn't perform research that could be used by the oil industry, I explain that results from federally funded research are a resource for the public, and we shouldn't hinder the search for knowledge that could help society understand and cope with very real threats such as sea-level rise.