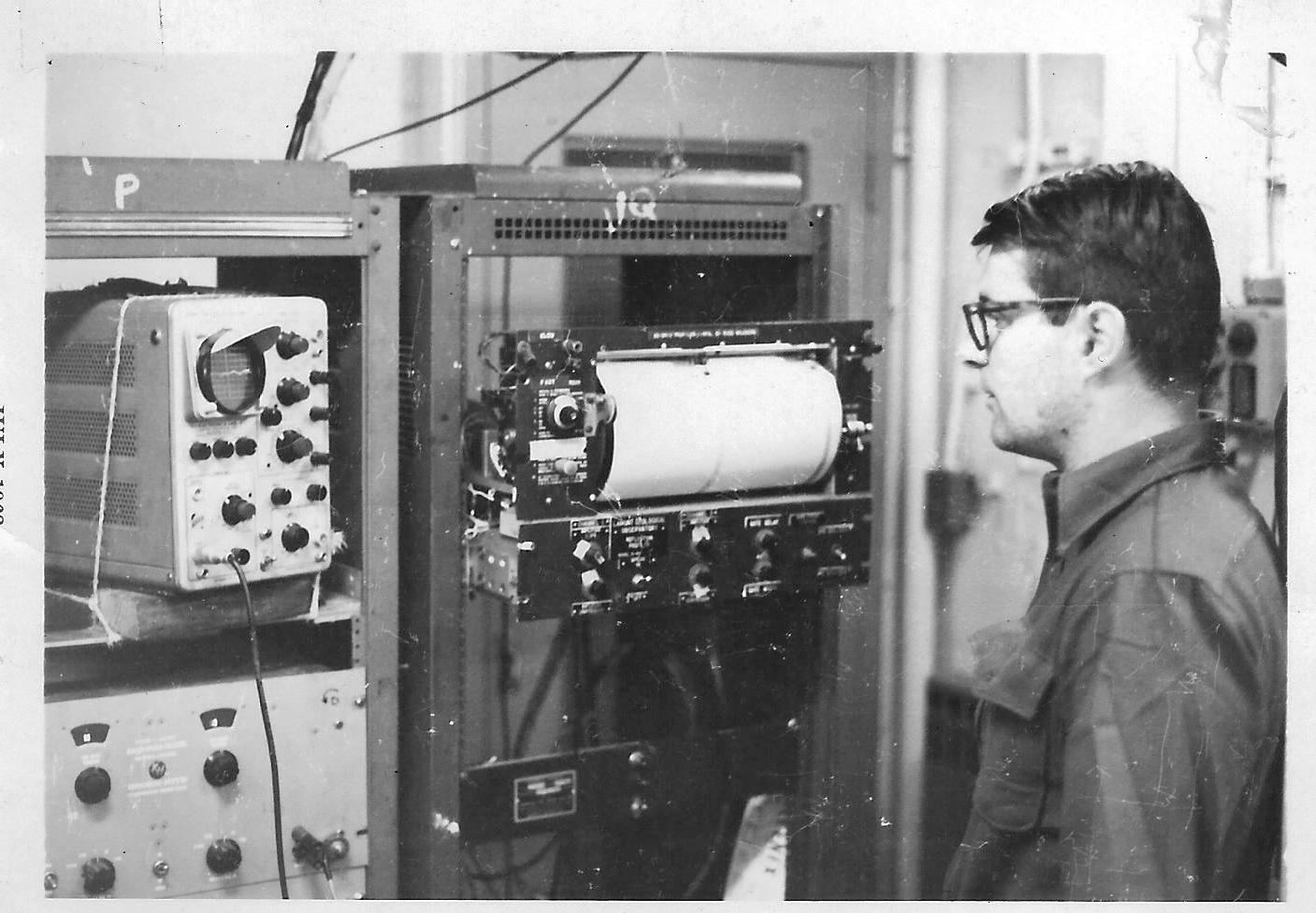 It is with great sadness that we report the death of our colleague, Robert E. Sheridan, on October 7, 2021. Bob was a dedicated teacher, mentor, and scholar, and he was a strong advocate for a comprehensive, rigorous geologic education. He will be sorely missed by his students and colleagues.

Bob received his B.A. degree in geology from Rutgers University in 1962, and his M.A. and Ph.D. degrees in marine geophysics from Columbia University in 1965 and 1968, respectively. After graduation, Bob proudly served as a private contractor on a U.S. Navy ice-breaker research vessel, acquiring geophysical data around Antarctica and receiving the Antarctica Service Medal from the U.S. Navy for his work. Bob then began a long and distinguished

career in academia.  He was a professor at the University of Delaware from 1968 to 1986 and a professor at Rutgers University from 1986 to 2003 where he retired as Professor Emeritus. He was a Fellow of the Geological Society of America and member of the Structural Geology and Tectonics Division and the Geophysics and Geodynamics Division.

Bob’s research interests were broad. His explored the land and oceans, and he was comfortable using data from seismic-reflection and refraction studies, gravity and magnetic surveys, and cores from deep-sea drilling projects. The scale of his research ranged from studies of meter-thick Holocene sequences on the continental shelf to investigations of the structure of the continental crust and upper mantle. He was a recognized expert on the Atlantic continental margin with a publication record that spanned four decades. In 1975, he co-led a deep-sea drilling project off the east coast of the United States and became one of the first geoscientists to touch recovered methane ice. In 1980, he led another deep-sea drilling project off the coast of Florida which encountered the oldest yet recovered sedimentary rocks of the Atlantic Ocean. 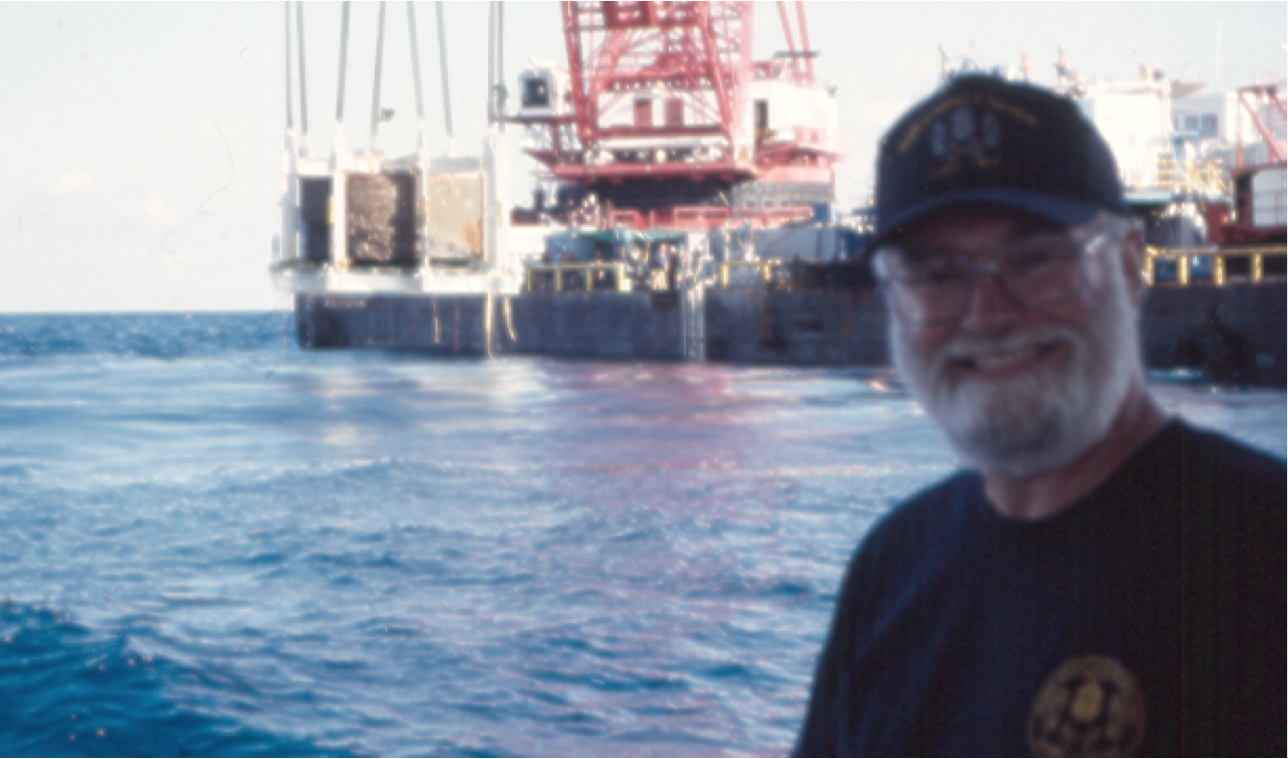 During the 1990s, Bob was a key player in the EDGE seismic experiment across the mid-Atlantic continental margin which provided critical information about Paleozoic suturing, buried Appalachian terranes, Mesozoic rifting, and magmatic activity, including high-quality imaging of seaward-dipping reflections. Working on a larger scale, Bob developed a theory called pulsation tectonics in which cyclic lower mantle convection affected the geomagnetic field and subsequently the movements of the tectonic plates, influencing the frequency of continental collision and breakup. Bob was especially proud of his contributions to American naval history for which he used his marine geophysical knowledge to help locate, identify, and recover the wreck of the Civil War ironclad, U.S.S. Monitor.