Saying Goodbye After Teaching Paleontology for Over Four Decades 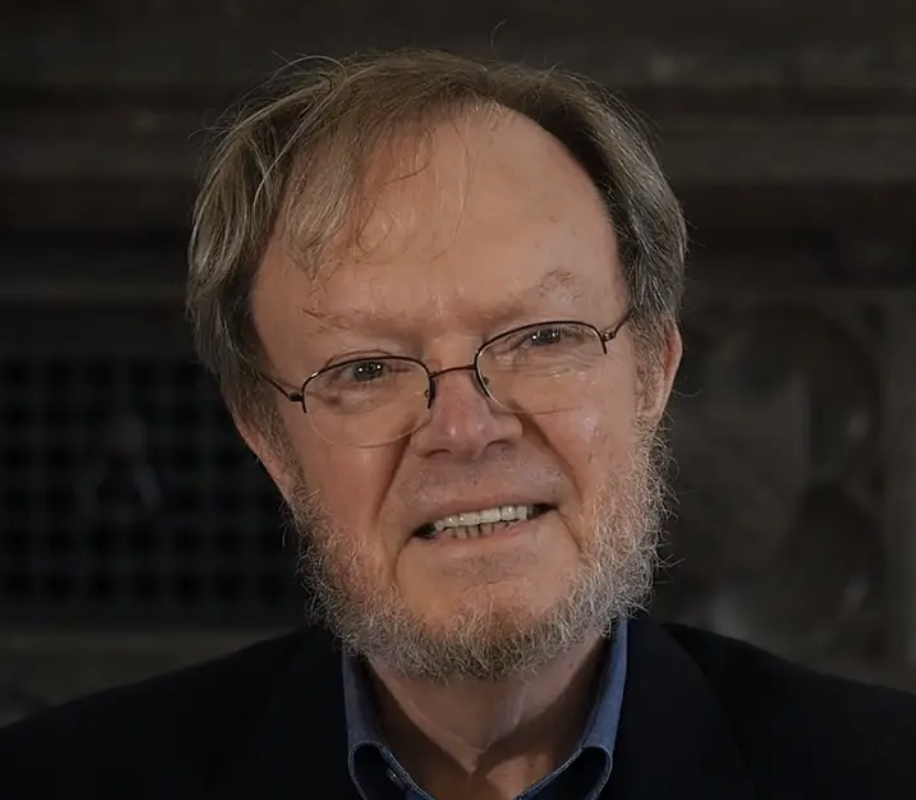 Following 42 years of teaching, research, and service, Distinguished Professor George McGhee retired in 2020 and assumed a position as Emeritus Professor. George received his PhD under David Raup from the University of Rochester when it was the hotbed of paleontology. His work in the field of paleontology has concentrated on the analysis of ancient ecosystems and the evolution of life through time within this ecological context. George’s research has involved the empirical analysis of Late Devonian marine ecosystems and the theoretical consideration of the ecology of multispecies evolution and extinction patterns. His recent work focused on testing various hypotheses of mass extinction and adaptive significance of organic form in nature using the analytic techniques of "theoretical morphology." As Fellow of the Konrad Lorenz Institute for Evolution and Cognition Research, Vienna as well as the Vatican Institute, he was part of evolutionary “think tanks”, addressing the processes of evolution. Not many get to advise the Vatican on evolutionary theory! He is particularly well-known for his books on evolution, geologic time, and functional morphology. Check out this video interview of George talking about his research.

George is also a masterful teacher, teaching the majors course Paleontology and the general education Dinosaurs course to hundreds of students each year to rave reviews. As a testament to his teaching, early on in his career at Rutgers, George was assigned to Historical Geology. About 20 minutes into his first lecture, he noticed the quizzical expressions on the students faces. He asked, “Is there anything wrong?” A timid hand went up, and asked “Professor, is there a prerequisite to this course?” He replied, “Isn’t this 101?” Another timid hand went up, “Professor there is no prerequisite.’ George turned to the class, grabbed the chalk, and said, “let’s start over.” His “chalk talk” approach to teaching is incredibly clear and thorough and the students appreciate his style and content. I saw him come into a Major Events, an upper level course for our majors, class in 2018 with just chalk (while so many of us use every techno crutch we can) and give one of the most engaging and analytical lectures in this capstone course. We wish him well and expect many more books to be written in retirement.