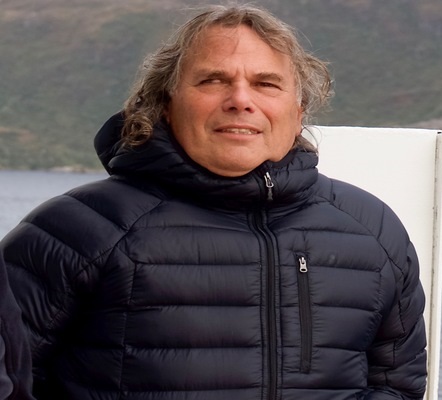 We are proud to share the news that Dr. Yair Rosenthal has been announced as a 2019 fellow of the American Geophysical Union (AGU), an honor given to individual AGU members who have made exceptional scientific contributions and gained prominence in their respective fields of Earth and space sciences. With over two decades at Rutgers, Dr. Rosenthal has been a leader in the fields of Paleoceanography, Paleoclimatology and Biogeochemistry, and has enjoyed joint faculty membership in the departments of Earth and Planetary Sciences and Marine and Coastal Sciences. Founded in 1919, AGU is a not-for-profit scientific society dedicated to advancing Earth and space science for the benefit of humanity. Since the Fellows program was established in 1962, and according to the organization’s bylaws, no more than 0.1 percent of the total membership of AGU is recognized annually. AGU has 60,000 members in 137 countries, which places Yair in very distinguished company. Congratulations! He, along with the entire 2019 class of Fellows, will be recognized during 2019 AGU Fall Meeting in San Francisco, USA. More information at https://news.agu.org/press-release/2019-class-of-agu-fellows-announced/